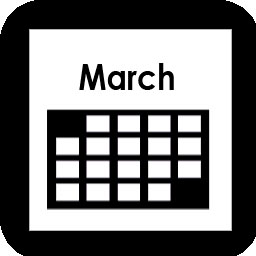 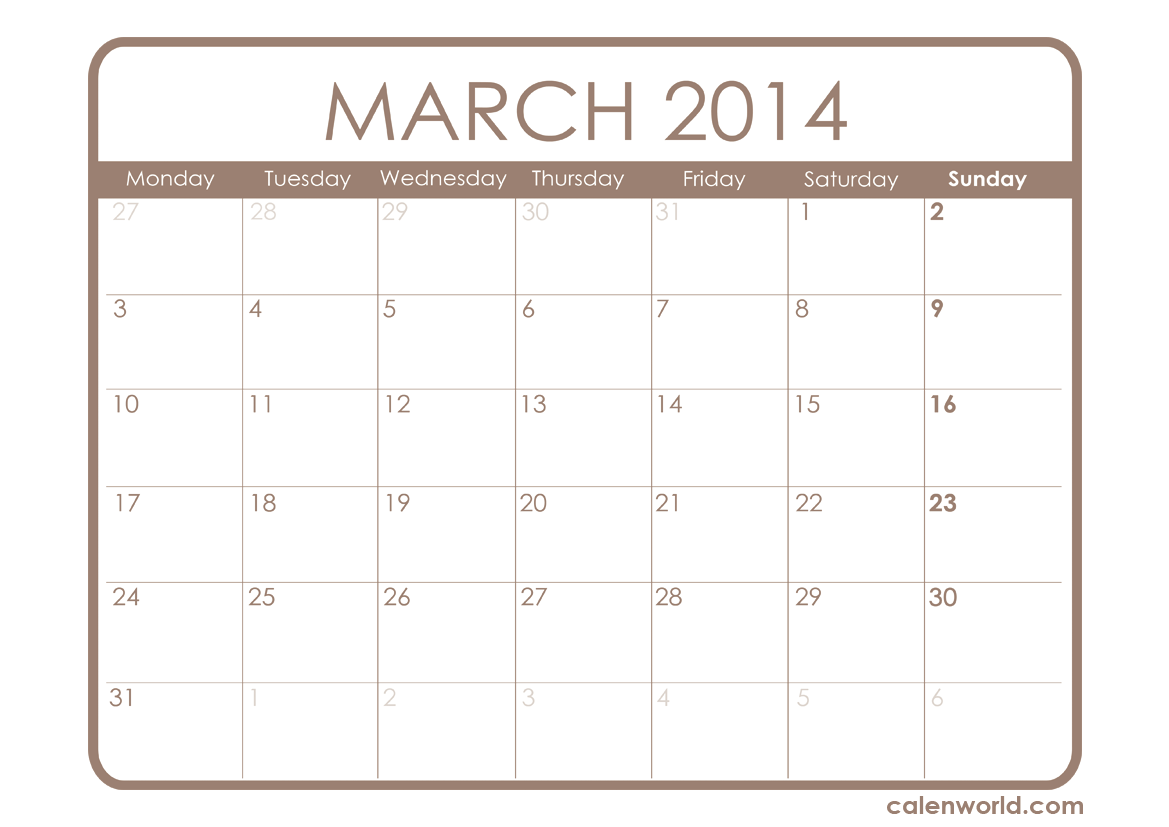 Don´t forget to make a note of the most important dates of March 2014. The days of National Holidays and Observances celebrated in March 2014 include Shrove Tuesday (also referred to as Mardi Gras) on 4th March and St Patrick´s Day on 17th March. On 9th March, Daylight Saving Time officially begins in the United States and, for the UK, it starts on 30th March so remember to change your clocks!

Download and print the 2014 March calendar for free to help you organize for the month. You can also have a look at the printable 2014 Calendar which is free to download if you want to plan for the entire year.