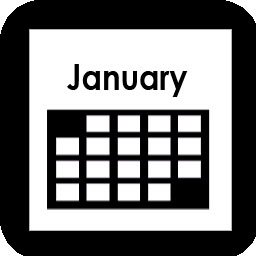 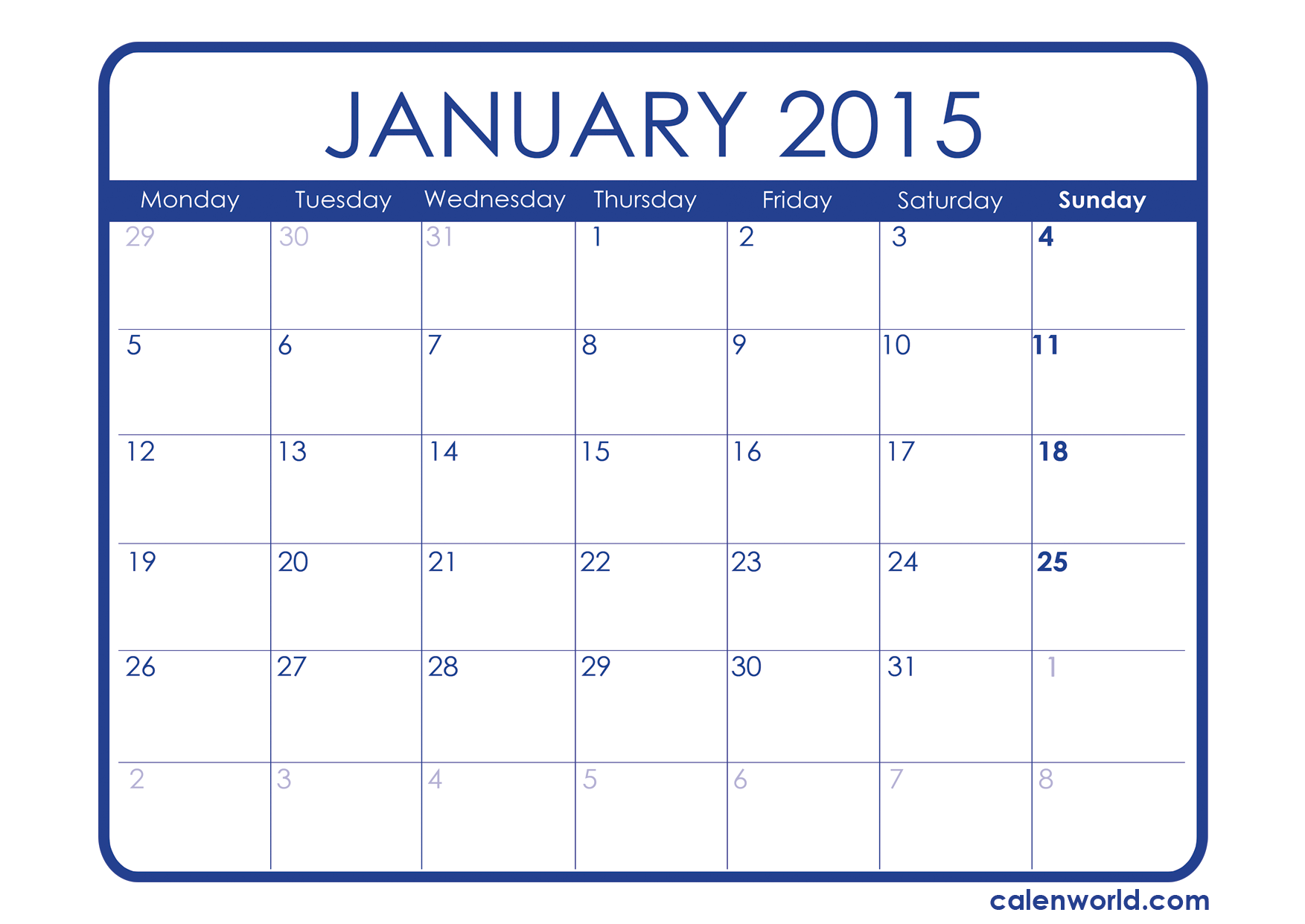 January is the first month of the year in the Gregorian Calendar and, with a total length of 31 days, marks the start of a brand New Year with the first day of the month being New Years Day. In 2015, January starts on a thursday and finishes on a saturday. Make the most of 2015 with the help of your free January 2015 calendar.

Download the printable 2015 January Calendar for free to organize for the month ahead. You can also take a look at the year-long 2015 Calendar which, also free to download and print, is essential if you want to plan ahead for the entire year.